END_OF_DOCUMENT_TOKEN_TO_BE_REPLACED

Check out these great pre-owned cameras and lenses at Englewood Camera! All of our pre-owned camera gear is backed by a 6-month warranty, and we test everything prior to purchase! Save big when you buy used. 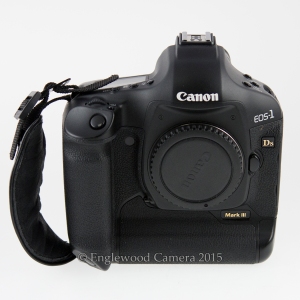 END_OF_DOCUMENT_TOKEN_TO_BE_REPLACED

Join Englewood Camera and Sony this weekend for a fun-filled demo event at your favorite camera store! Mr. Marc Morris, technical representative and guru for Sony, will be on site during our normal business hours to answer any questions you may have, provide support, and bring merriment to everyone who stops in to say hello!

END_OF_DOCUMENT_TOKEN_TO_BE_REPLACED

The new Sony α3000 is the latest addition in the E-Mount system. A brand new style of E-mount camera from Sony, the α3000 offers point and shoot simplicity with the image quality, comfortable body style, and creative freedom one would expect from an interchangeable lens camera or traditional DSLR.  Packed with a 20.1 megapixel Exmor®APS-C sensor, Full HD video shooting capability, a bright LCD eye-level viewfinder, and a Multi-Interface Accessory Shoe for system accessories, it’s loaded with features all in a lightweight body.  And with quick AF in Live View and up to 3.5 photos per second shooting, it’s designed to captures life’s action! 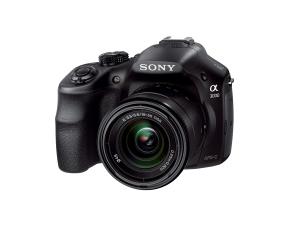 Replacing the NEX-5R in Sony’s successful line of compact interchangeable lens cameras, the NEX-5T takes on the feature set of its predecessor and adds two new options.  The first is NFC (near field communication) for one-touch shooting and sharing of images on Android-based smartphones and tablets, and the second option is an E 16-50mm power zoom lens (SELP1650) as the basic kit option.  Like the NEX-5R, the new NEX-5T has a 16.1 megapixel Exmor®APS-C sensor, Fast Hybrid AF for DSLR-like focusing, Full HD video capture, Wi-Fi® and PlayMemories™ Camera Apps for connectivity and expanded functionality among a host of other features.  The new NEX-5T is everything that has made the 5 series great year over year, but now even better. 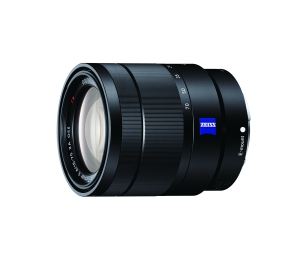 Englewood Camera should see these cameras in stock by the middle of September, and the lenses by the middle of October. Call us or stop by the store to be wait-listed for these new products!